What You Need To Know About Bail Bonds 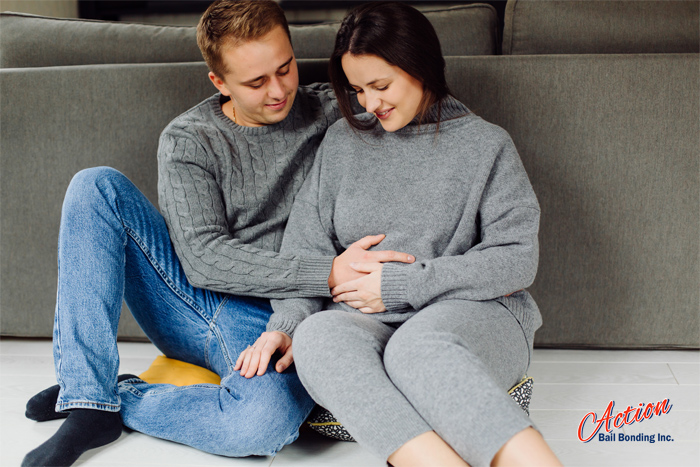 Your Bail has Been Revoked! How Does That Impact Your Future?

The good news is that bail doesn’t get revoked very often. It’s actually more common for it to be completely denied than revoked. Still, every once in a while we have a client whose bail is revoked and there is always a slim chance it could happen to you.

If you’re bail is revoked, it means you’re returning to jail. That’s it. Your bail being revoked doesn’t mean that you’ve been convicted of the charges.

There are a few reasons your bail can be revoked, including:

If you have any questions about applying for a bail bonds, contact us. We’re happy to help. Our free consultation services are available 24/7. All you have to do is call (901)476-2245.